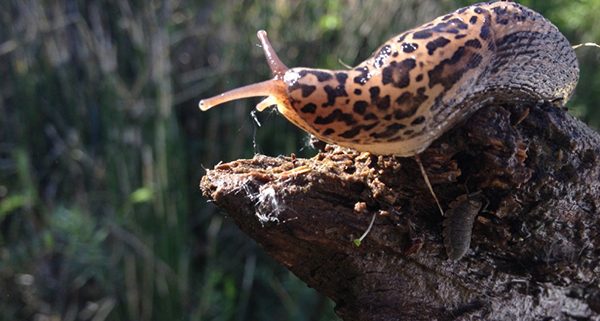 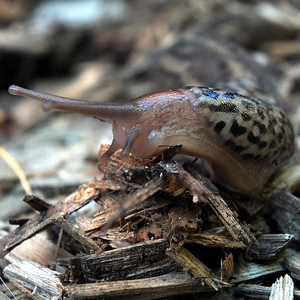 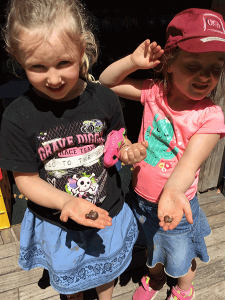 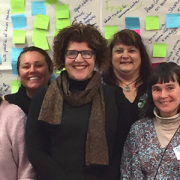 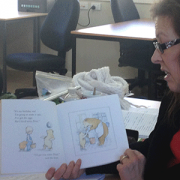 Taster courses a step in the right direction 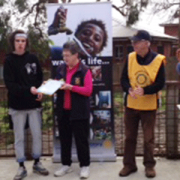 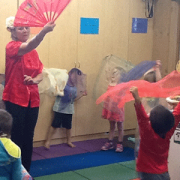 The benefits of music and movement 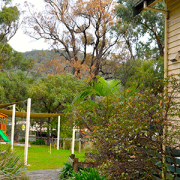