Cire Children’s Service and Kindergarten Chirnside Park has quickly put to good and creative use a generous donation of office furniture from Board Chair Julian Carle.

The items were part of a larger “consignment” that was surplus to Julian’s needs after an office relocation. The very generous donation included storage unit cubes and office furniture which is being shared across Cire’s core operations

Children’s Services was particularly thrilled to receive the cubes for its kinder and occasional care rooms at Chirnside Park.

One of the cubes is being used in the kinder room to showcase some of the children’s projects, both finished and underway, and also to make toys more accessible and easier for children to choose in which type of play they will engage.

Two others cubes in occasional care are being used as dividers to section parts of the room, and also for storage of toys.

Making toys more accessible and to provide easier selection assists with children’s agency – a term used in Early Childhood that highlights the importance of being able to make choices and decisions to influence events and to have an impact on one’s world. Supporting children’s agency is about recognising that children have a right to make choices and decisions, and are capable of initiating their own learning. 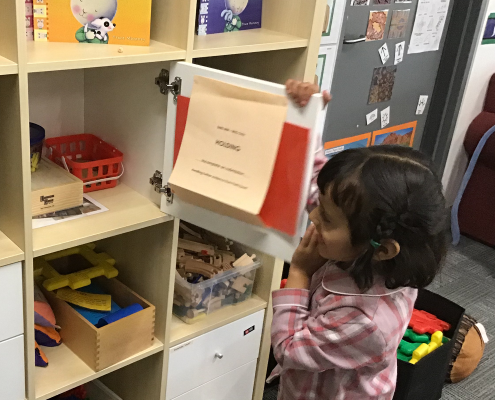 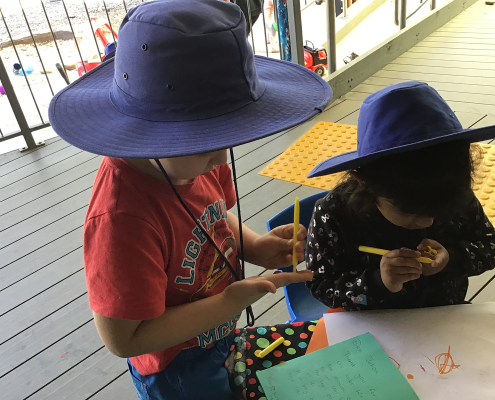