The Yarra Valley Community School had another great month. Lots of activity and some celebrations were the highlights of a very productive month.

Photo shoot for the new brochure

Both campuses got involved in a professional photo shoot for the official YVCS brochure. The students who participated were really enthusiastic and helped our marketing department by role playing scenarios that could be featured in the final artwork for the brochure. There were many laughs during the shoot, the students were able to do the odd ‘Blue Steel’ and other poses to make the occasion an enjoyable one.

A huge thanks to those who participated and thanks for the support from Lisa Angus Photography.

The brochure is now available at both YVCS campuses and reception at the community house in Yarra Junction and the Mt Evelyn office, so if you haven’t seen it be sure to pick one up on your next visit. 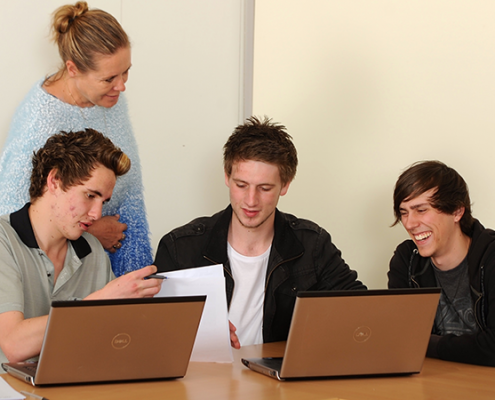 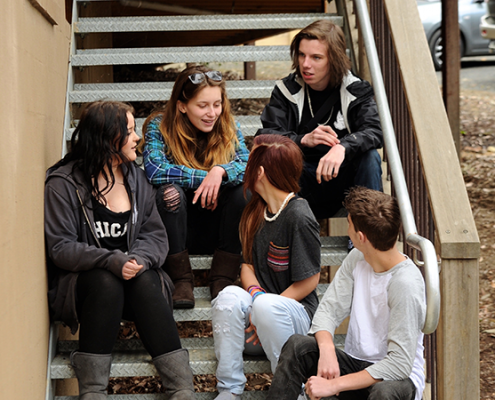 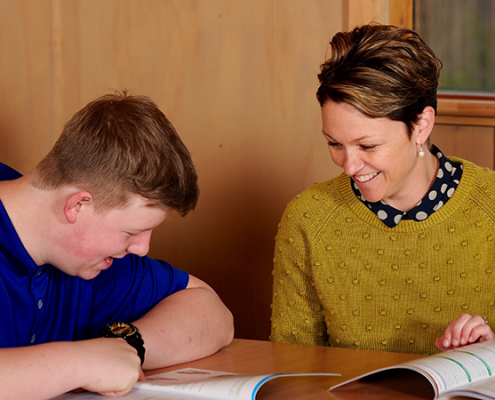 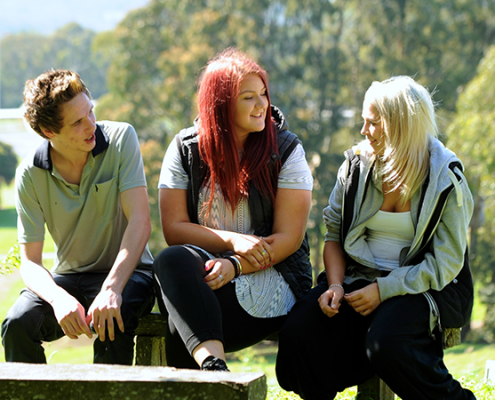 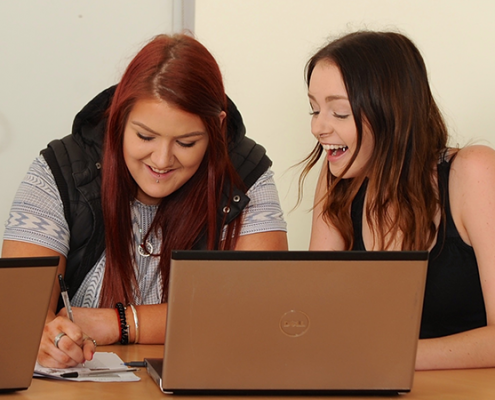 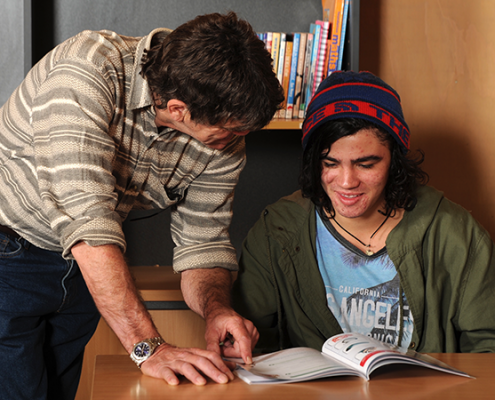 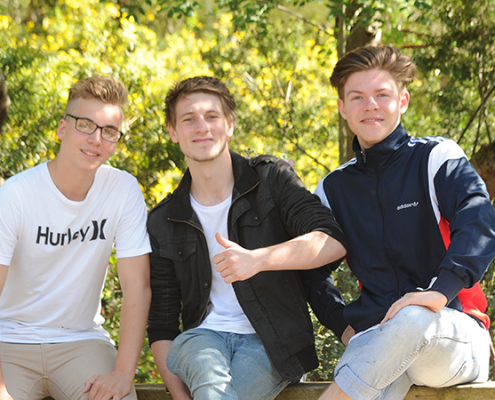 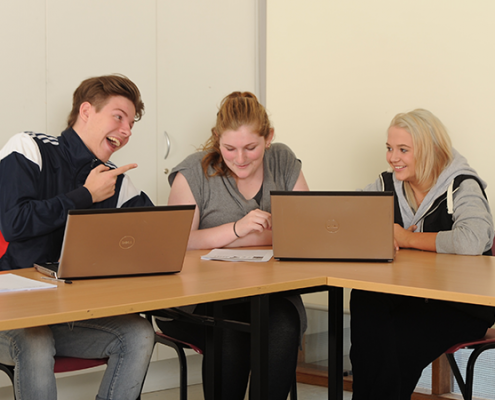 YVCS student Harley Lubeck (middle) was recently awarded the Ian De La Rue Youth Initiative Award, along with four other outstanding young locals for his contribution to the community. The award was presented by the Warburton and Yarra Junction Community Banks and is named in honour of the late Ian Delarue, inaugural chairman of the Upper Yarra Community Enterprise (Warburton Community Bank). It is presented annually in the spirit of Ian’s commitment to our community and his passion for encouraging young people to strive for excellence and to be active in and contribute to their local community.

Harley, who was nominated by Tony Aulich of Yarra Junction Football Netball Club (YJFNC), has without exception demonstrated a maturity and clear passion for his area. Harley recently completed his VCAL at Yarra Valley Community School (YVCS) as well as actively participating recently in the Warburton Skate Park initiative and a co-organised fundraiser for war veterans.

Harley  assisted the YJFNC by taking on an array of responsibilities after the death of club stalwart Peter Wadsworth. Tony says, “Harley has stepped up and has continued the type of work that Peter did putting up his hand for anything that’s asked. He has never missed a night, or a day, and is reliability and initiative personified.” Harley also coaches the after-school kids football program through YJFNC.

Harley was recognised not only as a community leader but a role model to other young men, “He shows other youth they can do it,” said Tony.

Among the audience when the awards were presented was Tony Aulich and YVCS Yarra Junction VCAL Coordinator Karen Swankie, who are both extremely proud of Harley’s achievement.

On Wednesday 18 November 2015, Anglicare – Linking Youth and Families Together (LYFT) and YVCS celebrated their collaborative working partnership. Students were recognised for making positive changes, setting goals and embracing life improvement skills. All staff were present to celebrate this partnership with a very delicious sponge cake that was enjoyed by all.

LYFT service is an element of the Substance Use Recovery (sURe) program that assists young people and their families experiencing difficulties associated with alcohol and drug use.

“Over the past two and half years I have had the privilege of working with the staff and students at YVCS. I worked at YVCS as their Drug and Alcohol Counsellor rachieving some successful outcomes.

YVCS has worked extensively with Anglicare to deliver programs and services to those at risk young people; to support their engagement in education and training, reduce anti-social, unhealthy behaviour, provide positive benefits to the community with very positive outcomes.

I am honoured to be part of such a fantastic youth program which is not only beneficial to the future of the lives of these youth people, but to the community of the Yarra Ranges.”
Elizabeth Nunn – Youth and Family Councillor – Anglicare

“This has been a marvellous program and the students have participated enthusiastically. Liz has established a wonderful relationship with each of the students involved.”
Tony Aulich – YVCS Education Support