Cire Services was a bit like the Pied Piper of the Yarra Valley recently when it hosted two fun-packed festivals at its community hubs to celebrate national Children’s Week.

Hundreds of pre-schoolers and their families including mums and dads and grandparents, and the local young-at-heart, gathered for the festivities which focused on the 2019 theme of ‘Children have the right to be healthy, safe and happy. Richer countries should help poor countries achieve this’.

With a teddy bears picnic theme, all who attended enjoyed a full program of activities at the Chirnside Park and Yarra Junction hubs on Tuesday and Thursday, 22 and 24 October respectively. 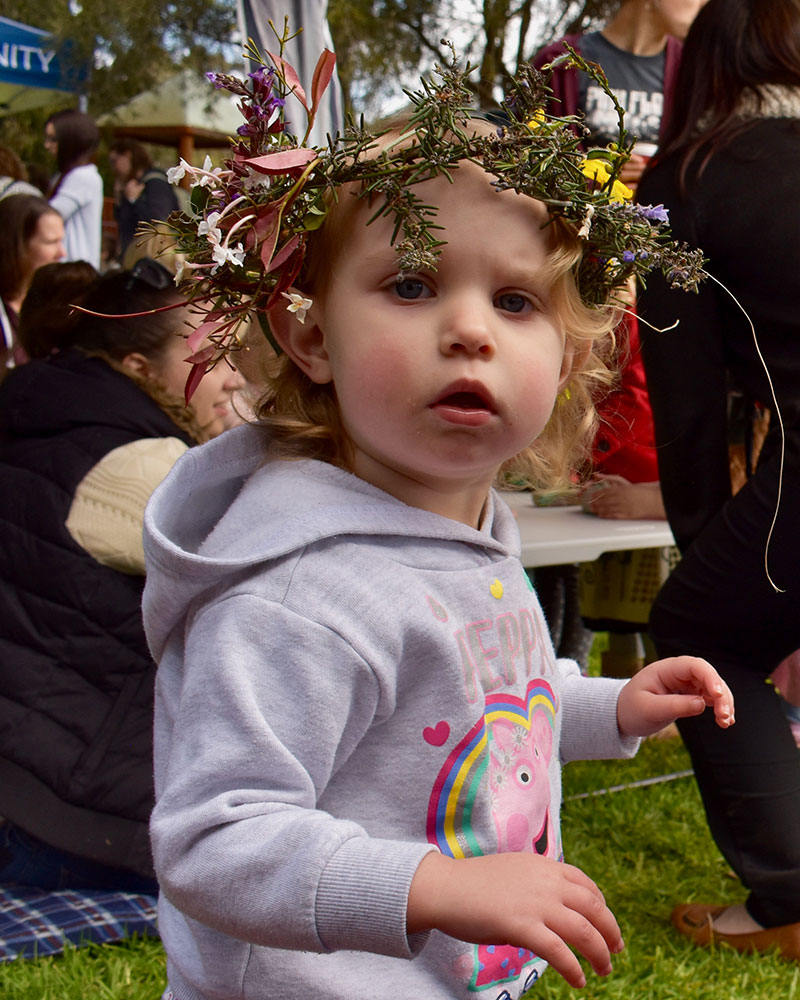 In keeping with the 2019 theme, and to plant the seeds of social justice among our youngsters, Cire showcased a charity it supports in North Bali.  The son of the founder, who was a special guest at Chirnside Park where he wore traditional dress, thanked all those who donated to the Aura Sukma Insani Foundation. Former Cire employee and Yarra Junction resident, Heather Dryden volunteers at the charity which focuses on education, housing and medical care in remote areas.

‘Cire is proud to partner with others to ensure such an event is successful and that we work together to strengthen our broader community, through inclusiveness and connectedness,’ said Gus Seremetis Chief Executive Officer of Cire, one of the largest not-for-profits serving the Yarra Ranges and beyond and unique to the region.

‘It is tremendous that Children’s Week is helping sow the seeds of social justice with a focus on helping less fortunate children overseas, as well as promoting the rights of children in Australia.’

‘Cire’s values closely align with those of the Foundation which we actively support,’ added Ms Seremetis.

Social connection and healthy lifestyles are promoted through Cire Community House’s Pram Walkers group. Pram Walkers is a new activity for Upper Yarra parents to join, which will improve health and fitness, get parents out of the house and into fresh air and provide them with opportunities to meet other community members.

Facilitated by Kate Downward of Fresh Air Health and Fitness, Pram Walkers is a walking group for parents with young children who meet once a week. Through her fitness group, Kate is “dedicated to helping women get fitter and stronger” and providing an opportunity for children to see their parents as healthy role models. As a mother of two, Kate takes this approach with her to Pram Walkers, promoting exercise and healthy lifestyles while understanding the happenings of parenthood. 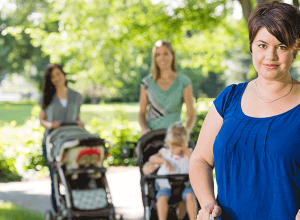 Pram Walkers is a great way to introduce exercise to busy parents’ lives, as it gives the opportunity for healthy exercise while linking parents to others within their area, creating networks and allowing the possibility for friendships to develop. The group is targeted to parents with children ranging from newborn to preschool age. Parents can bring a pram or a carrier sling to transport their children.

Pram Walkers can provide parents with benefits such as improved physical and mental health through exercise, social support from peers, time to enjoy the beautiful surrounds of the Upper Yarra Valley and the support of an experienced walking facilitator.

What to bring: a pram or a sling to carry children in, water for you and your child, comfortable clothing and walking shoes and sunscreen and a hat in the hotter weather for yourself and your children.

Pram Walkers is held every Wednesday at 9.30am. Participation is by gold coin donation. No booking is necessary. Pram Walkers is currently meeting outside Cire Community House (2463 Warburton Hwy, Yarra Junction), but will be changing locations further into the year to continue exploring the wonderful area we live in. To keep up to date with meeting locations, please follow Cire Services Facebook page and look out for Pram Walkers posts every Tuesday. Alternatively, you can contact Simone at Cire Community House to find out meeting locations or for further information about this group.

Cire Community House has lots of exciting activities planned for 2018. Keep an eye out for our Community House Term One Guide, which will include a range of courses, groups and events.

CHILDREN ARE CONNECTED WITH AND CONTRIBUTE TO THEIR WORLD

Mount Evelyn Outside School Hours Care (OSHC) children have enjoyed an adventure researching and learning about endangered animals and ways that they can support animals which have been critically affected by human practices. This has been a student led project, with educators and parents fully supporting the children’s inquisitive minds and thirst for knowledge. The following is a story about what happened one day when a child walked into the OSHC room talking about tigers.

“I love tigers! They’re so cute and cuddly”, exclaimed a child as she walked into OSHC carrying a rather large picture book all about tigers. An educator suggested they research more about tigers on the iPad. A group of children gathered around the iPad to see what they would discover.

The children discovered that there were only 300 species of Sumatran tigers left in the world.

Together we learnt that poaching and the loss of habitat due to palm oil plantations and pulp paper plantations were the cause of the decline of our beloved Sumatran tiger.

Earlier in the year we had explored and discovered the effects of palm oil plantations and the devastation it had upon orangutans. Through this experience, led by the OSHC children, we were able to raise money and adopted an orangutan called ‘Bunga’ and have cared for him for nearly three years.

Not only did we adopt an orangutan, we changed our buying habits, our eating habits, we shared our newfound knowledge with family and friends, children designed posters, made lists of food that contained palm oil and palm oil free alternatives. We even had families download palm oil free apps on their phones for their children when buying food at the supermarkets or when out and about. There were many conversations had during OSH care time, at home and at school.

The children were astounded that palm oil not only affected orangutans, but tigers as well.

“We should adopt a tiger” exclaimed a child. And so began our quest to help Sumatran tigers.

We put our thinking caps on. Ideas started overflowing, posters were created, pictures were brought from home of other endangered animals, a guessing jar competition was started, tables and chairs were beautifully decorated. Within in a few days a wall in the OSHC room was dedicated to endangered species. To give you an idea, you could not walk into the OSHC room without being bombarded by the children’s new found campaign to adopt a Sumatran tiger. You were compelled to donate!

Weeks passed and our knowledge grew. Families made guesses of how many items were in our guessing jar and donated over and over again. Finally after much hard work and organisation we had enough funds to adopt a tiger.

There was much excitement and anticipation as we waited for the adoption process. Then the moment arrived: we received notification that Langka was our adopted female Sumatran tiger. OSHC has since gone on to adopt another tiger named Cinta. Not a week passes when a child asks to adopt another endangered species. We have a long list!

Throughout this journey the children at OSHC have demonstrated an awareness of the impact of human activity on the environment and the interdependence of living things. Children have become socially responsible and have developed a deepened respect for the environment. One thing we know for sure at OSHC, extinction in the wild for the Sumatran tiger and all endangered creatures is likely if we don’t take immediate action.