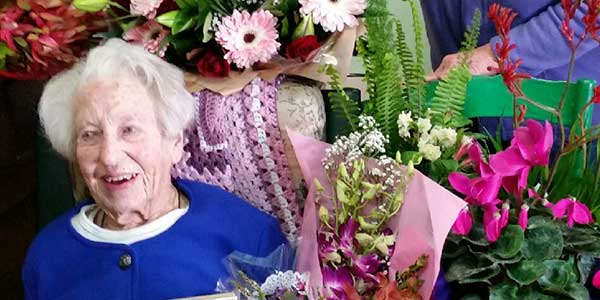 Moira Burgi, a valued Cire In Home Care client, celebrated her 100th birthday on Monday 25th July 2016.  Moira is the only grand-child remaining of the original Burgi family, the first settlers in the Wandin district.

Celebrations for Moira’s centenary began with a special mass for her on Saturday 23rd July at her Catholic Church in Lilydale where not only she, but also her mother was Christened. This was followed by a celebration of Moira’s milestone with a gathering of over 150 family and friends at the Gruyere Hall on Sunday 24th July.

“It felt like it was happening to someone else, not me.  It was such a lovely day, I spoke to so many people and it will take me a long, long time to read each of the cards.”  Moira speaking about her celebrations

Johann Burgi, Moira’s grandfather, was a German-speaking Swiss man who came to Victoria in 1854.  He met and married Mary Tyne in 1864, an Irish immigrant from Tipperary, Ireland.  They had 10 children: the second born in 1866, was Edmund, Moira’s father.

In that year Johann had been experimenting growing tobacco on Sam de Pury’s property in Lilydale.  It was at this time that land in the Wandin area was surveyed and made available. Johann selected Lot No.1, a heavily timbered and completely undeveloped area on the corner of what is now known as Burgi Hill Road and Victoria Road.

He set to and cleared enough land to build what he described as “a good comfortable hut” and moved there on May 11th, 1867, bringing his wife and 15 month old son Edmund, Moira’s father with him.

Edmund, in turn, married Mary Lily Kiernan.  They built a house in Victoria Road where Moira was brought up with her two brothers, Bernie and Eddie.  This house is still Moira’s home to this day.

Life was very different when Moira was a child.  She couldn’t recall having any toys – just a paling through the fence for a see-saw and a farm pony to ride.  There were few other children around for herself and her brothers to play with except for their three cousins from Lot 1 John, Mary and Nancy. Church was an hour’s drive away in an open jinker, but Moira’s mother made sure the family never missed a Sunday.

Moira was at school at the convent in Lilydale from the age of 7 years and up until she was 15 in 1931.  Ten years later she trained as a mothercraft nurse and worked with many families in Victoria and interstate.  This was followed by more than a decade in the office at Belloc House in Kew.  In the mid 60’s, she returned home to Wandin to care for her mother full time.

Moira’s father Edmund was the first European child in Wandin.  He and Moira, between them, have seen all of Wandin’s development since.

“Today there are roads, churches, sporting grounds, schools, shopping centres, cars and all sorts of motor vehicles, iPods and mobile phones.  Imagine life in 1866, no running water, no power, no refrigeration or air-conditioning, no phones, no cars, no public facilities, no schools, no glad-wrap and the ‘local’ priest was in Heidelberg! We have certainly come a long way in my 100 years.”

Moira has been a client of Cire In Home Care for a number of years now, and credits her being able to stay in her family home with the expert care and assistance she receives from her carers.

“Thank you so much for all your assistance.  Without your help, I would not have been able to remain in my own home for so long.”

We finish this article with a couple of quotes from Moira.

“Thank you for helping me celebrate my very special birthday”.

“The past is just a memory away…” 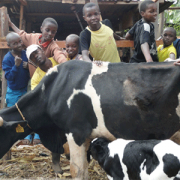 Letter of appreciation for making a difference 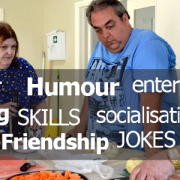 Words from our students 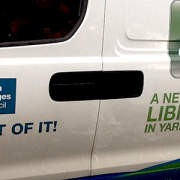 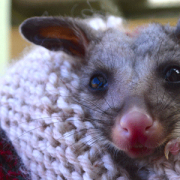 We had a little visitor come to the house today 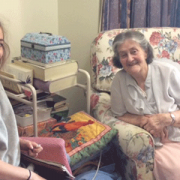 Takysha’s Story – learning from the wise 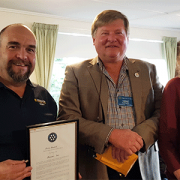 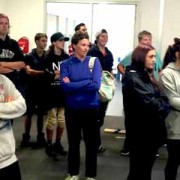 Story time enjoyed by all
0 replies