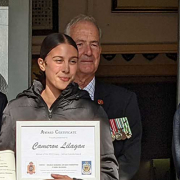 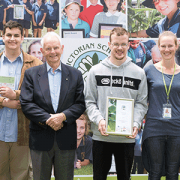 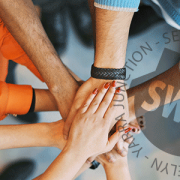 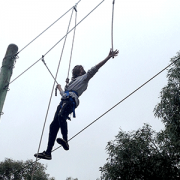 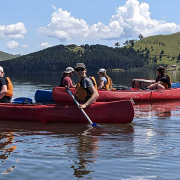 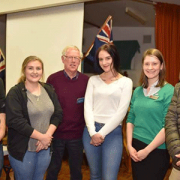 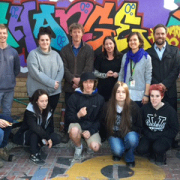 A splash of colour for Cire Services